Loneliness and social isolation are epidemic, affecting so many older adults. Research tells us that enhancing emotional connections is key to solving the problem. While that sounds easy—just go and talk to your neighbour—it isn’t. Typical social programming addresses loneliness with entertainment and distraction. Java Group Programs bring people together with an innovative approach that ends loneliness and spreads happiness. Through structured peer support and peer mentoring, Java participants uplift others and are uplifted themselves. 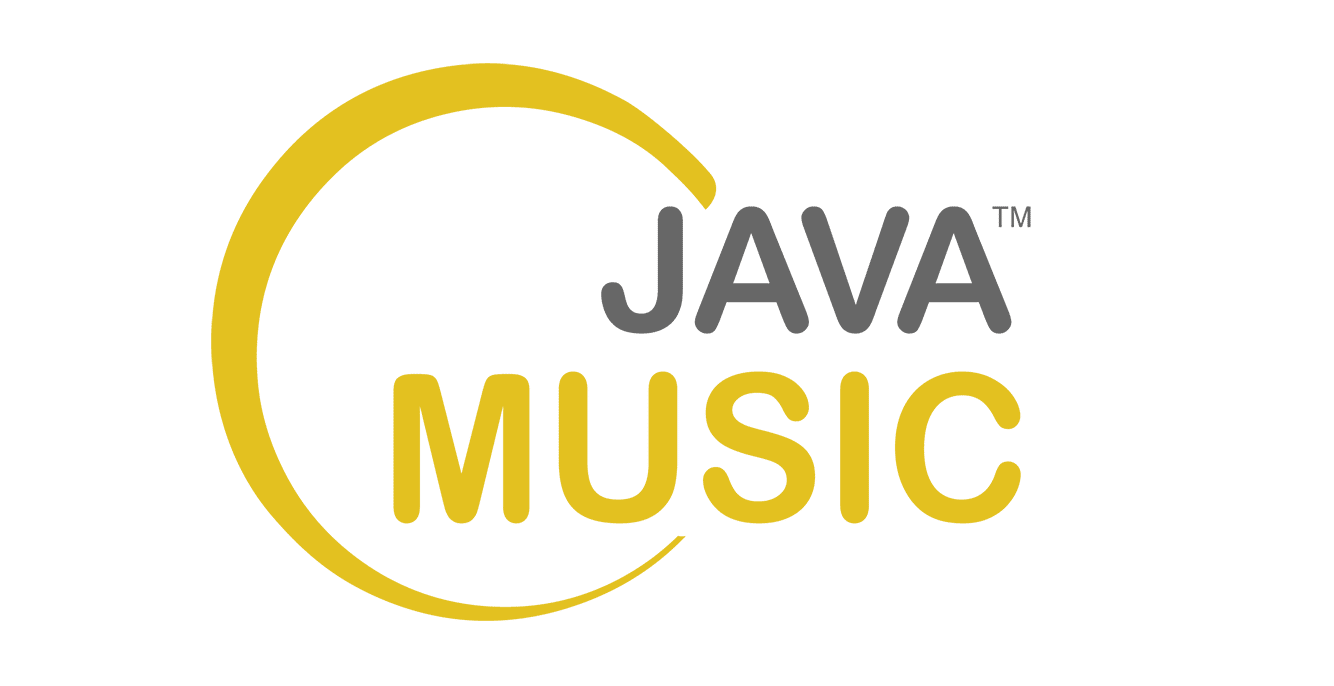 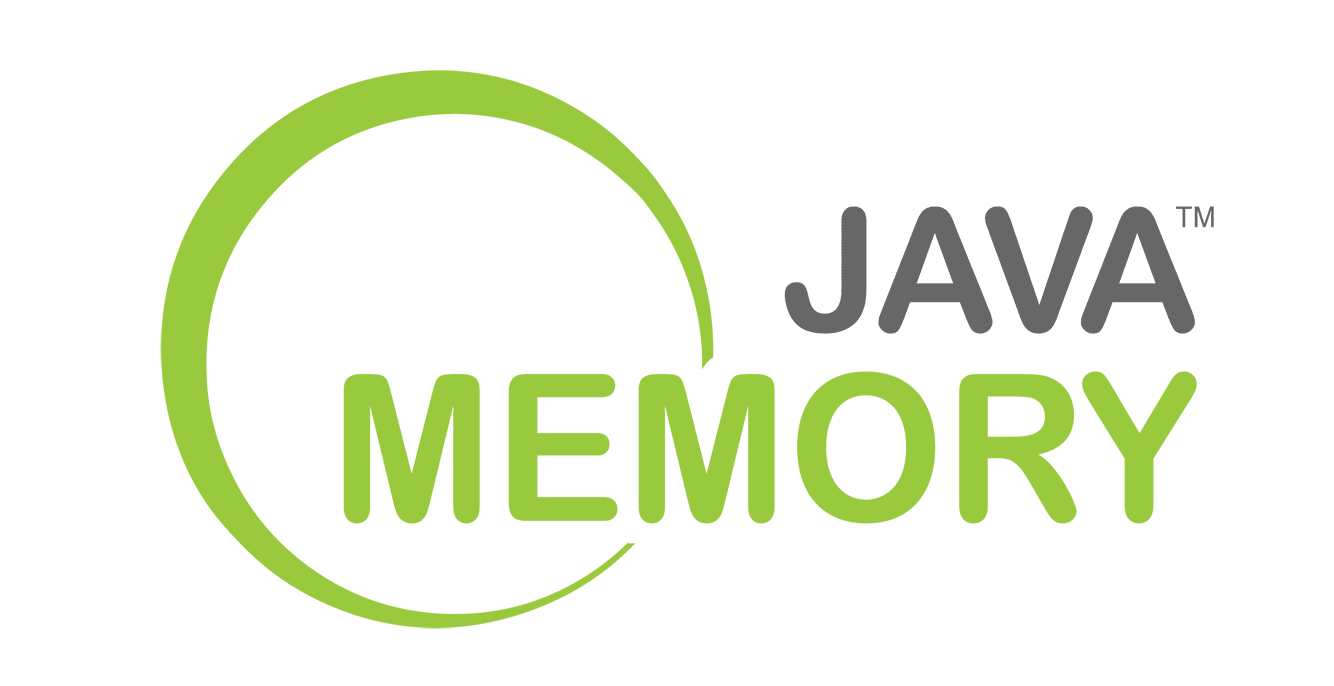 An adaptation of the Java Music Club program that provides staff and volunteer training and tools to emotionally engage residents living with advanced dementia. 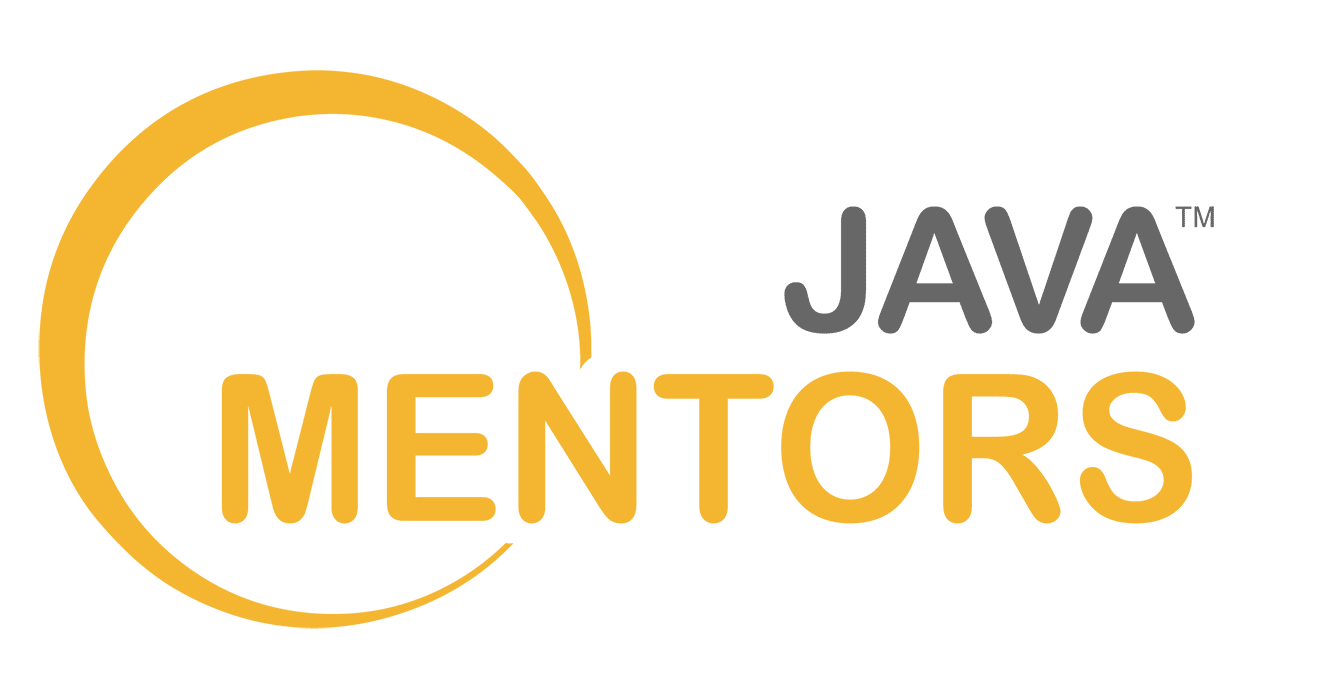 A unique outreach program that cultivates and educates teams of residents and volunteers to engage with those that are lonely and isolated. 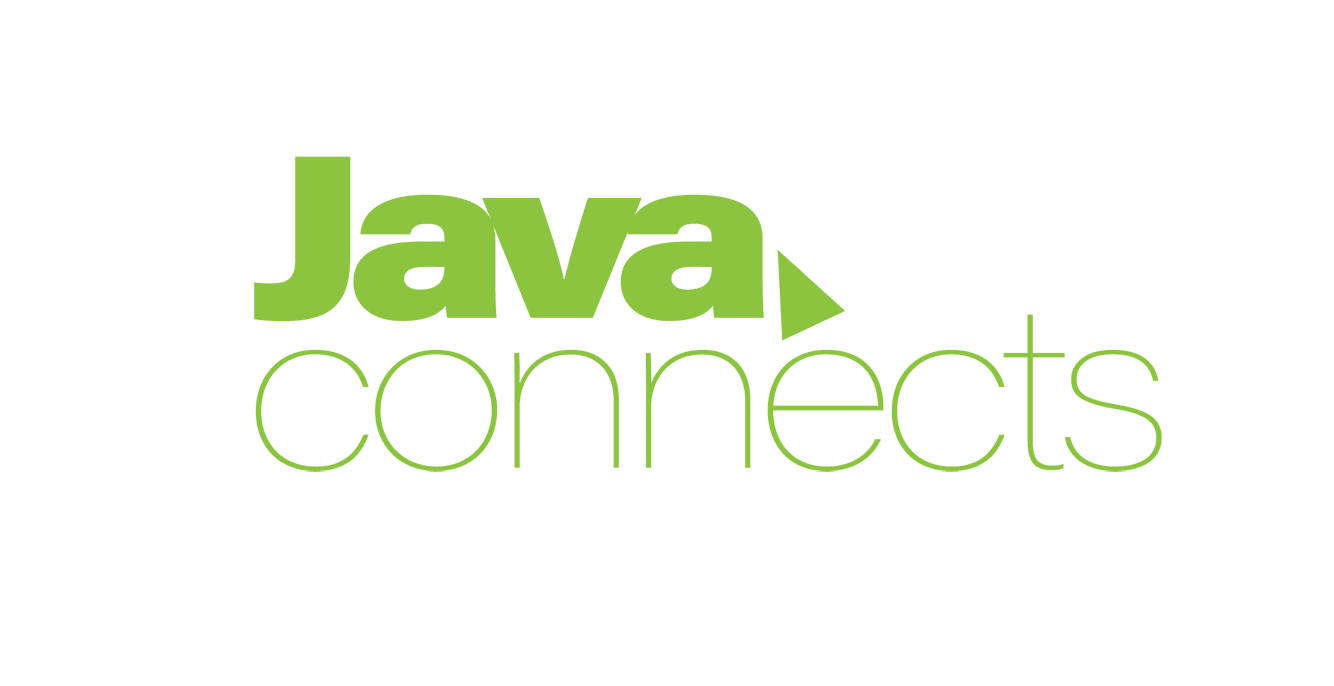 JAVAconnects is the virtual platform developed to engage seniors with peers, no matter where they live. The technology has been developed to encourage engagement and group sharing by seniors and others, using minimal technical skills. 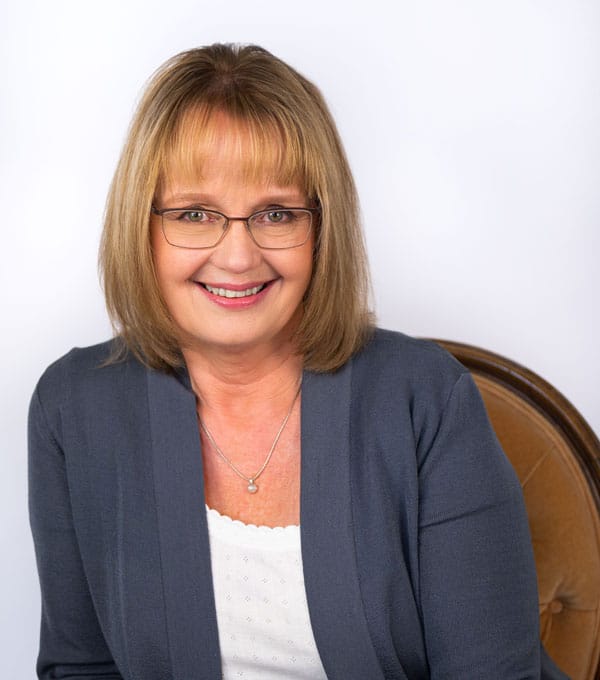 “My room is at the end of the world”. That’s what a resident said to me—it broke my heart. Light social events, from games to entertainment, are the typical fare offered to combat loneliness. Despite best efforts of staff, studies report that more residents than ever are struggling with chronic loneliness.

Surely, we can do better—but how? After working for over 20 years in senior living these were thoughts I had. I was a big believer in the power of peer support groups, having attended many myself to deal with grief after a suicide in our family. Peer support groups are small intimate gatherings where participants come together to share experiences and these groups helped me profoundly. So I decided to implement a peer support group where I worked. And that is how Java started.

I then decided to return to school to complete an MA in Gerontology at Simon Fraser University and then a PhD at the University of British Columbia. Launched in 2011, Java is growing and is in over 1600 communities across Canada and the US. 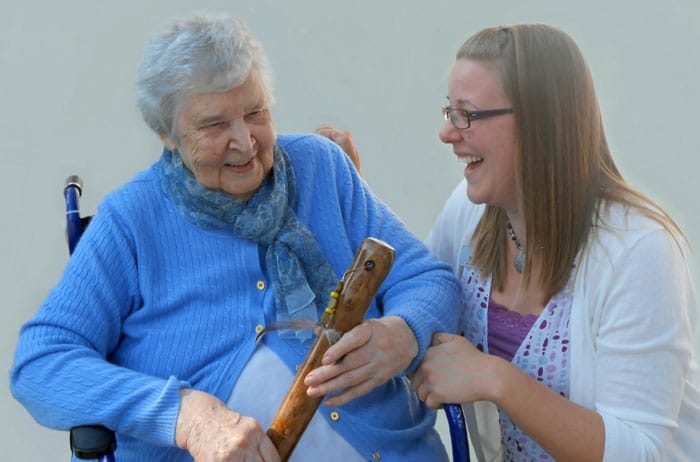 Training for the Java Gropu Programs 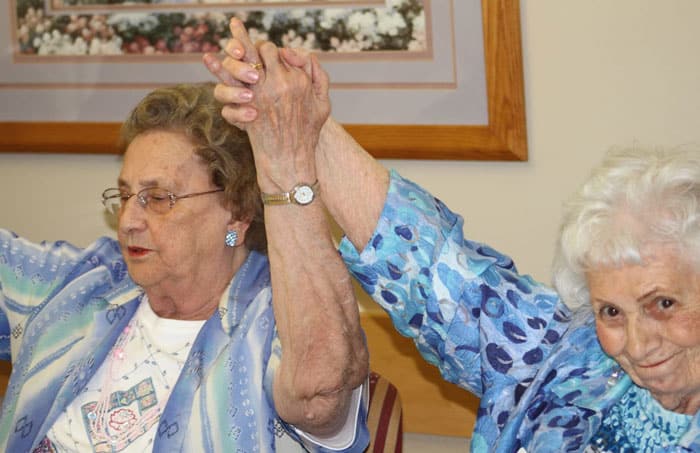 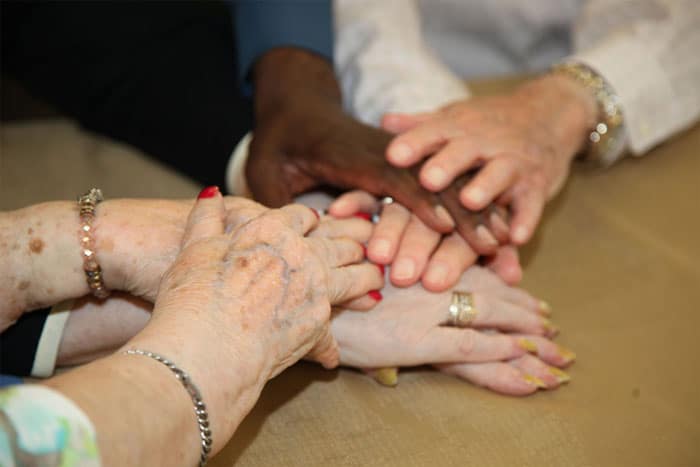 The science behind Java. 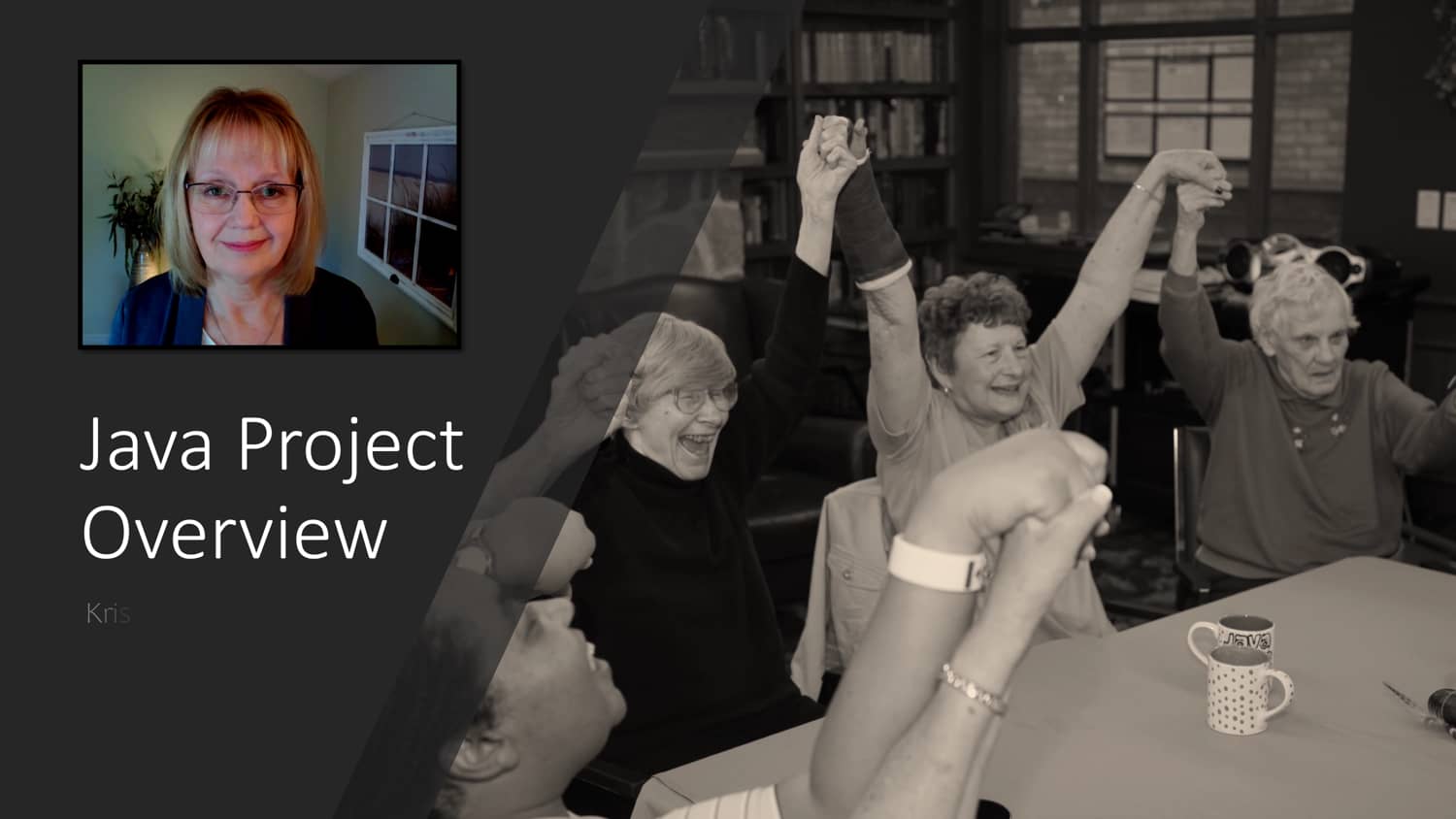 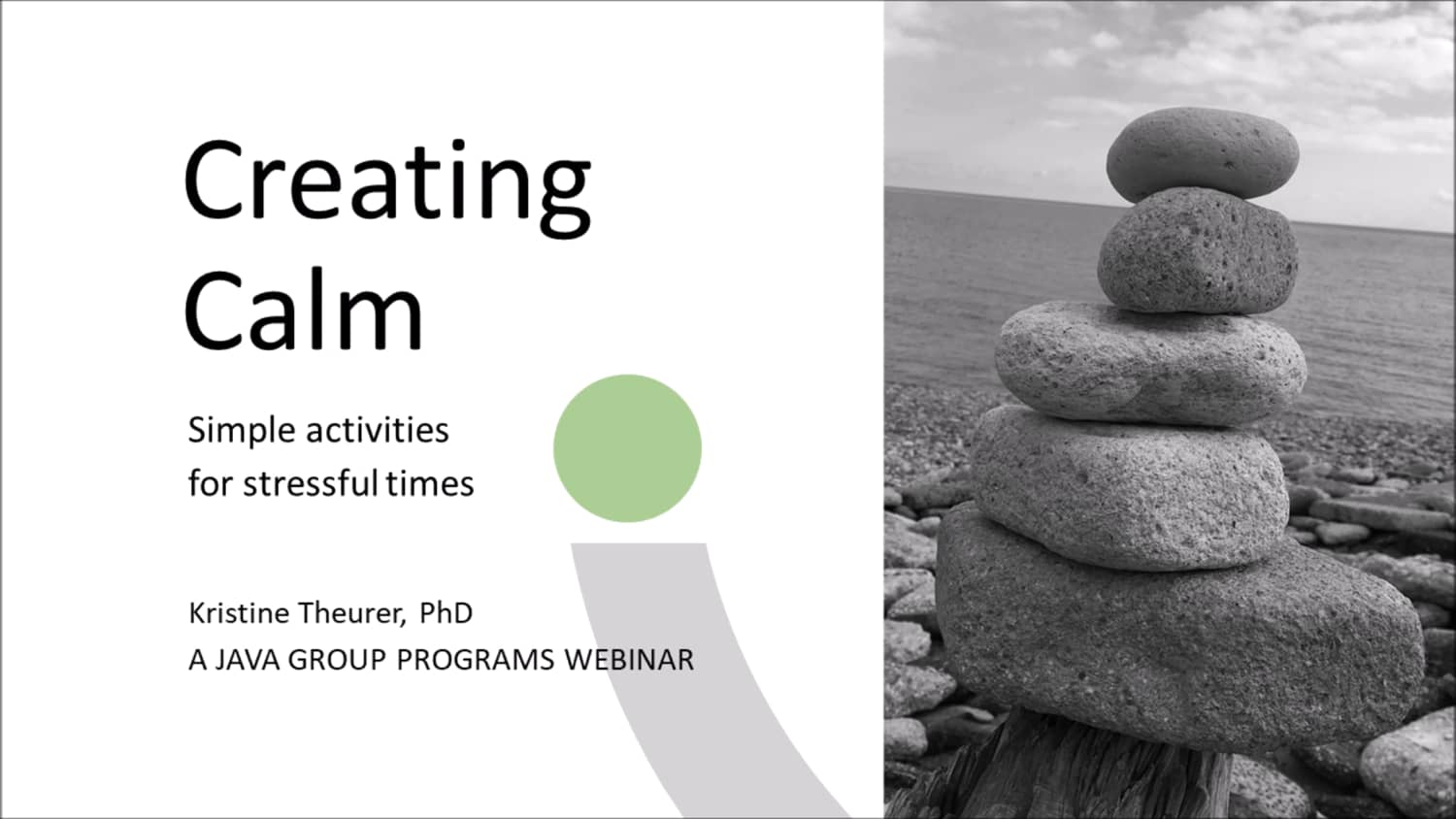 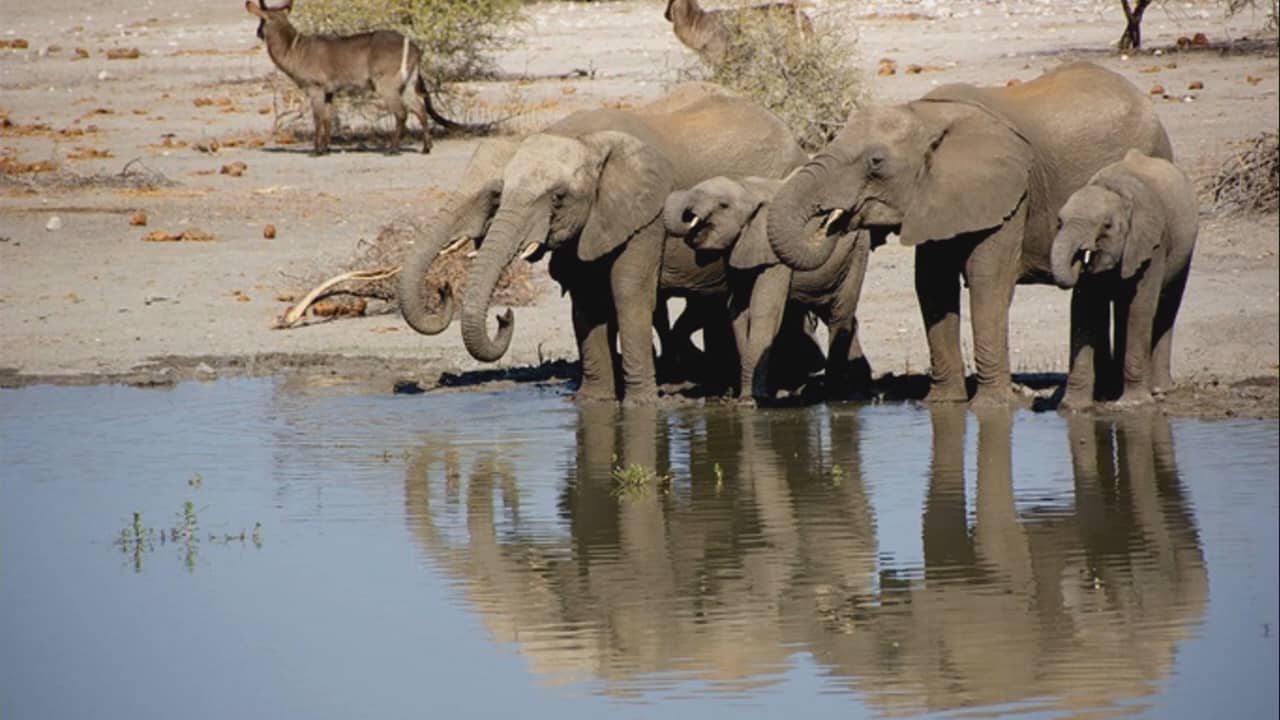 Disarming Bullying Among Seniors (with Brookdale)

News All Around Us 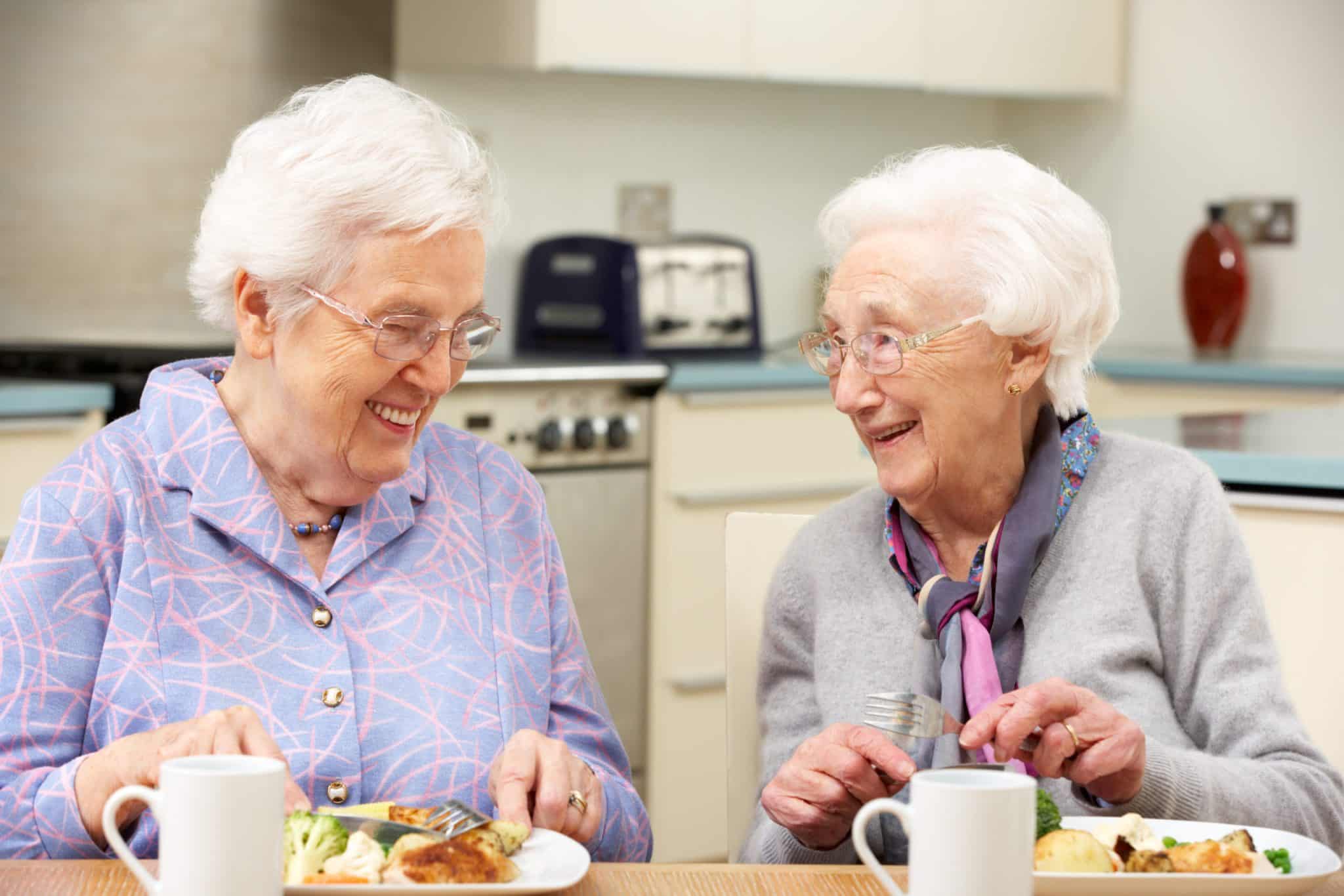 “It Makes You Feel Good to Help!”: An Exploratory Study of the Experience of Peer Mentoring in Long-Term Care 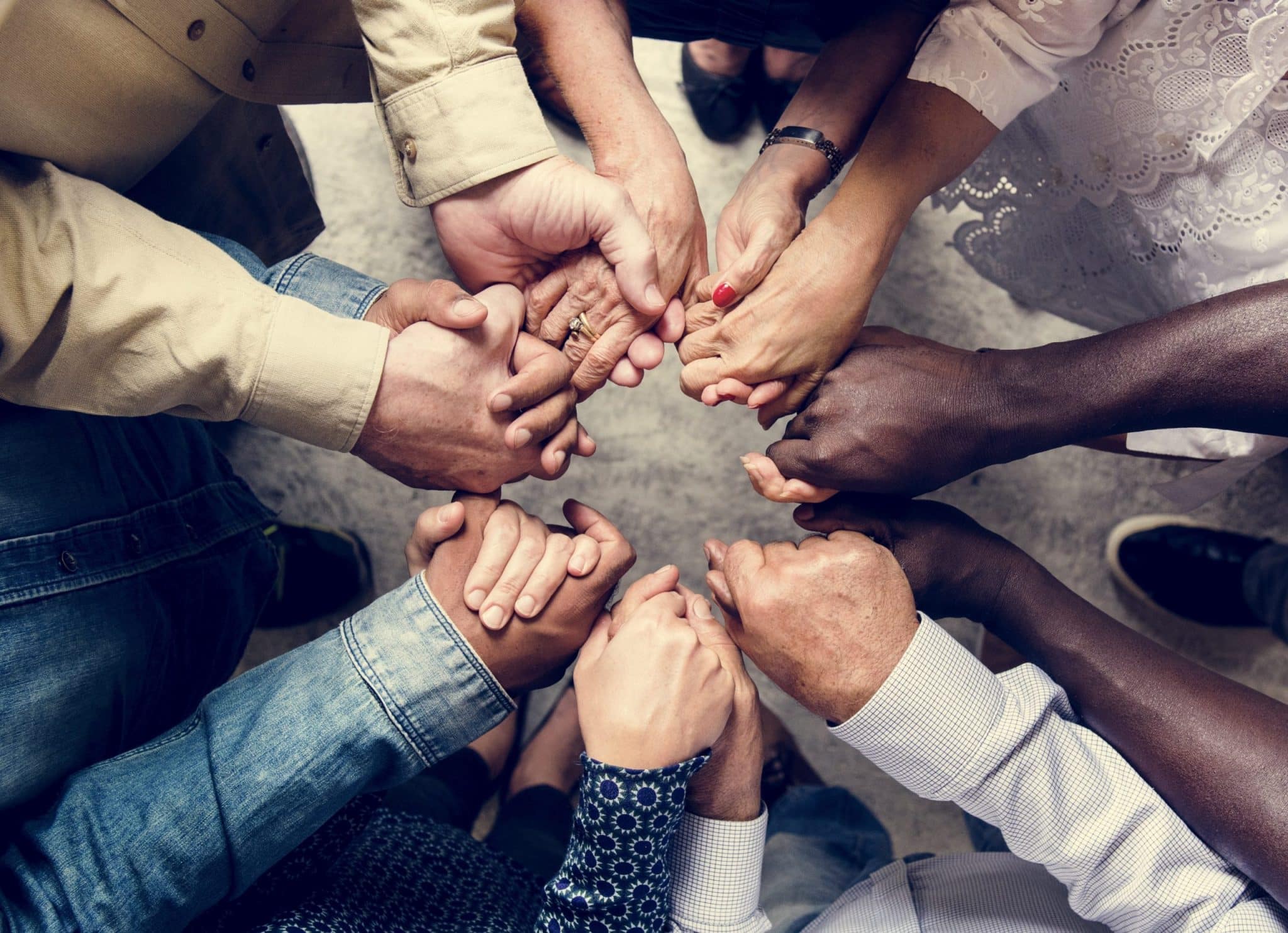 A new article published in the Canadian Journal on Aging highlights a... 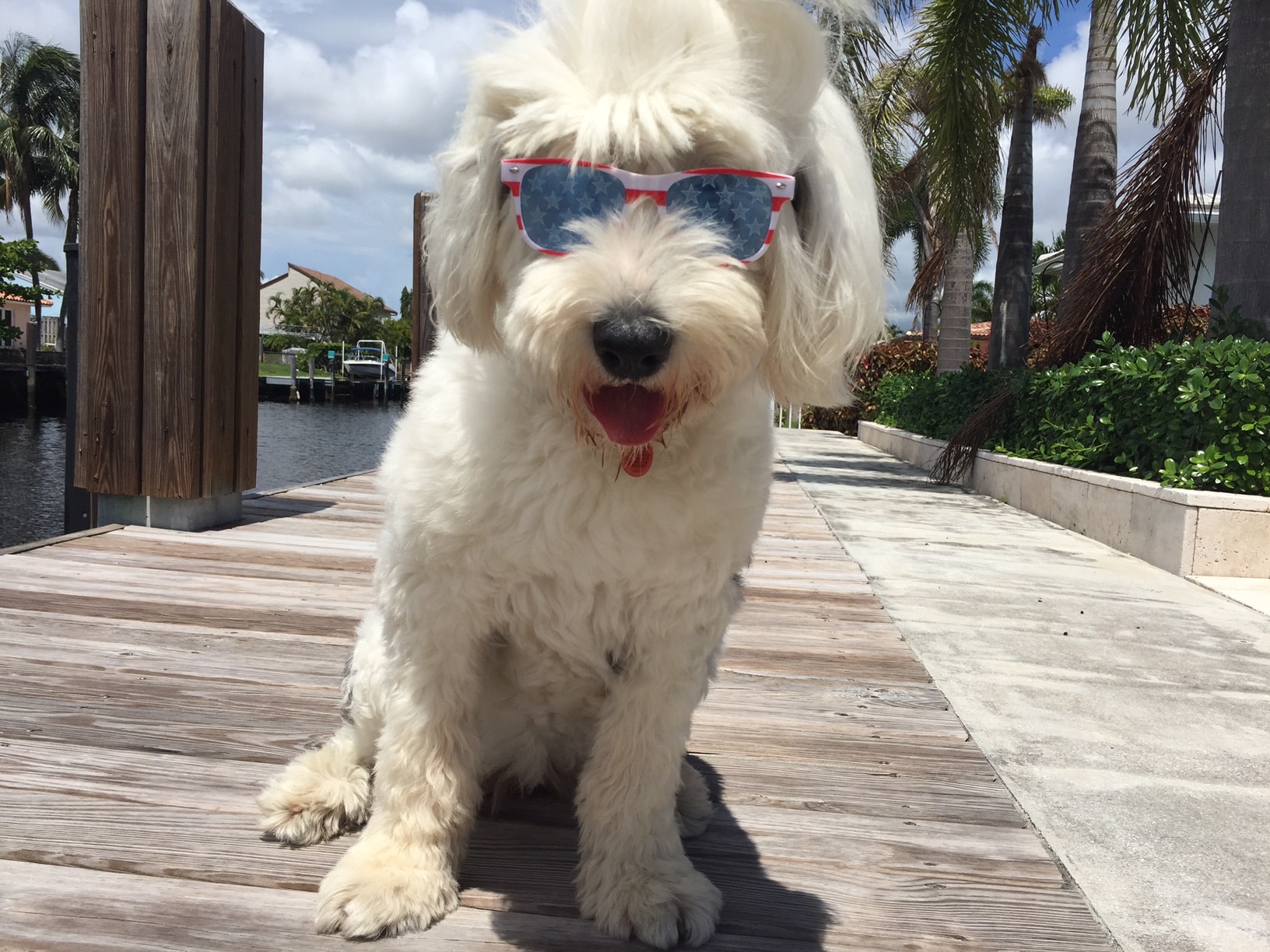 Many are celebrating this important day. But if you are feeling emotionally...

Enter your email and we’ll send our latest information.

We hope these words will inspire you

What People Are Saying 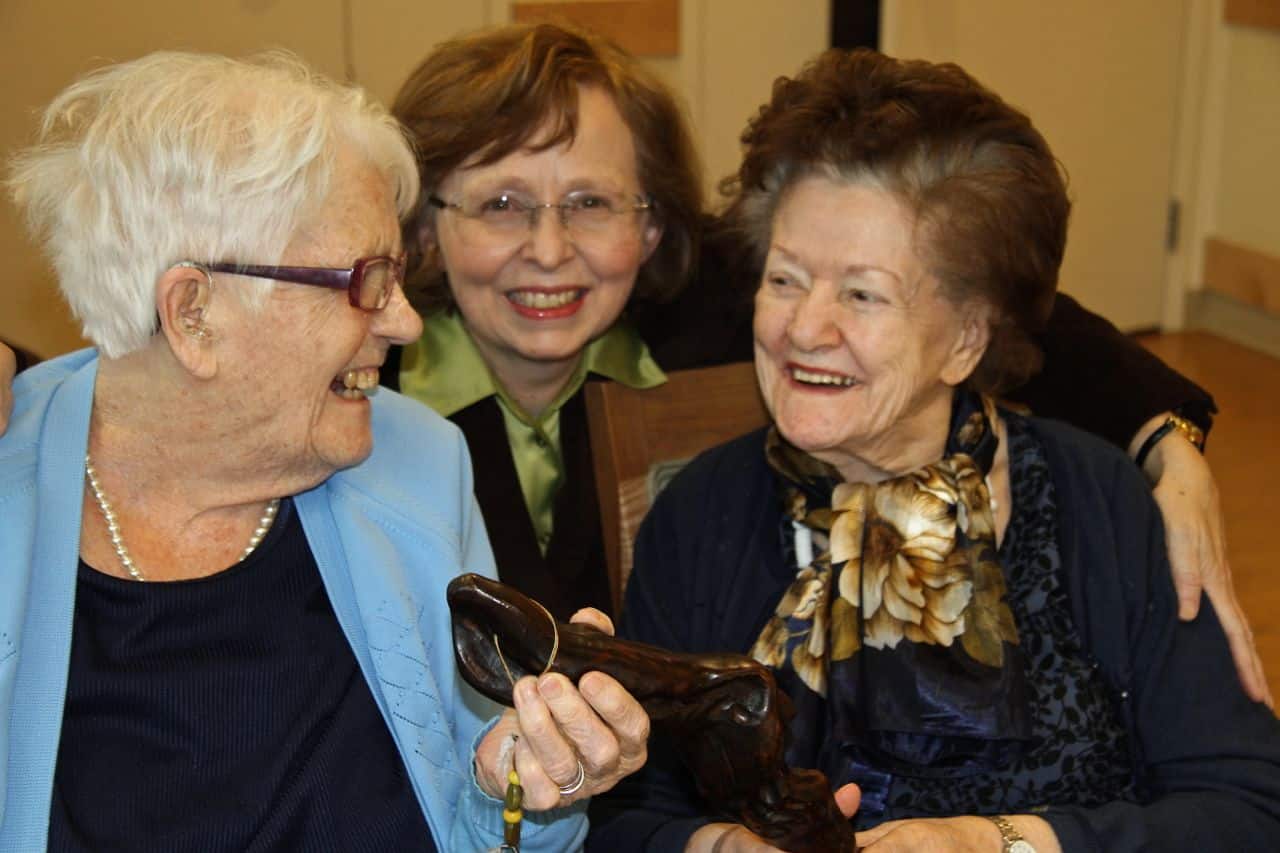